Help Reporters Help You: The State of PR in 2022 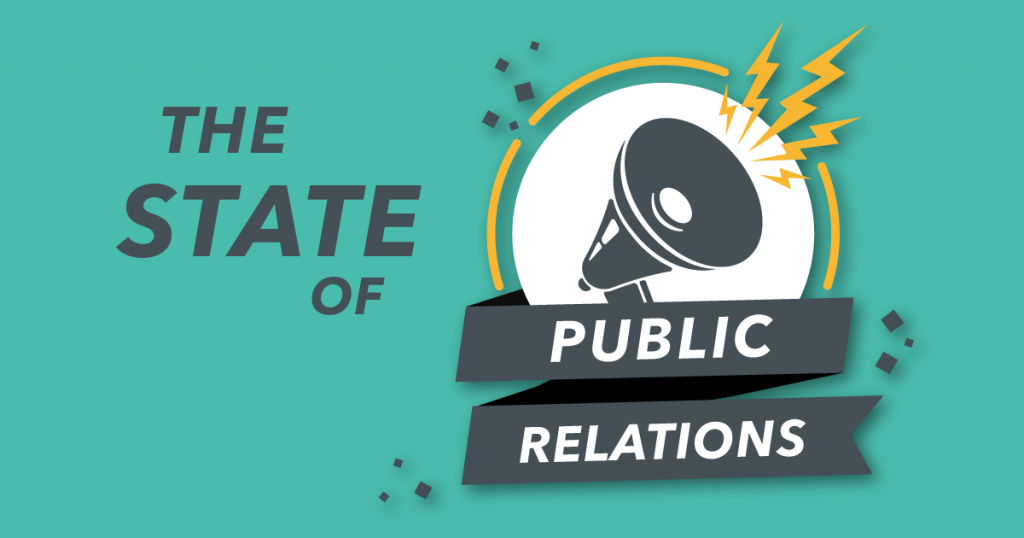 Any worthy media relations agency doesn’t just work for its clients. It works for, and with, reporters. In an endless cacophony of press releases, media events, social media posts and pitches, it’s the agencies that do their homework and provide reporters with everything they need to deliver stories important to their readers—pushing their clients’ news above the din. And given the transformation of the media over the past decade, today that approach is more important than ever.

U.S. newsroom employment has fallen 26 percent since 2008, according to Pew Research Center. When I went on media tours 10-15 years ago introducing clients to reporters and editors, I saw desk graveyard after desk graveyard, empty reporter cubicles with bare walls where phones sat undisturbed, save for maybe a blinking voicemail message light.

Those desk graveyards have only grown since then, and while some reporters have found work in online-only outlets, many have moved into fields like public relations, creating an ironic dilemma—they’ve gone from producing stories to pitching them, and there are fewer and fewer reporters to act on those pitches.

Reporters are now covering multiple beats, having to wear more hats than ever, and are expected to produce more stories with fewer resources. PR professionals must remember that good media relations work means trying to make a reporter’s life easier than it is. This means:

A client may want a media blitz around 12 different conferences where they’ll be speaking. This is where we as PR professionals step in, putting on our best Jerry Maguire face and voice and say, “Help me help you.” No media under the sun will want to cover the fact that a client is speaking at 12 conferences.

Our job is always to determine what matters most to the media. Wasting a reporter’s time on “fluff” will eradicate you from the “good PR person list” faster than you can slap your knee and shout, “Yee-haw!” Weeding through nonsensical information to get to the heart of what a reporter cares about is an art. Helping a client distill what really matters will be the difference between whether a pitch becomes a story or not.

For something like speaking at multiple conferences, a web-only release and social media promotion around them will suffice. Get it out and be on your way but for the love of Pete, don’t pitch it to a reporter!

Reporters are inundated with releases and pitches asking for coverage. More than 1 out of 4 journalists receive over 100 pitches per week, according to Cision’s 2021 Global State of the Media Report, and most of them are reported as irrelevant. Let me repeat that: MOST OF THEM REPORTED THE PITCHES THEY RECEIVE AS IRRELEVANT. Propel found that journalists respond to a little more than 3 percent of the pitches they receive, and only about 8 percent of media pitches sent to journalists resulted in a published article. The statistics are bleak. So, why even try?

Sending a release or a pitch to a reporter will gain you one of a couple of things: respect or rejection. Reporters no longer have the time to even give feedback on why something is good or not—they’re just too inundated with pitches. So, sending releases and pitches for everything, regardless of whether it’s really newsworthy or not, not only will fail to gain coverage, but it ruins a PR person’s reputation and blacklists the clients the PR person is working for.

A flood of communication that has no news value simply fatigues reporters. Reporters will begin tuning out and emails may start getting sent to the trash without ever getting opened.

Making it as easy as possible for reporters to get into a story is paramount. Let’s say your organization has developed a transformative digital therapeutic that’s improving health and changing people’s lives.

We look to our clients to see if there are any patients willing to share his/her story that we can line up for the reporter to interview. We search and dig for unique statistics to round out a story and provide credible, real data that’s compelling. Having a thought leader lined-up to speak is also key.

Having these resources ready to go for a reporter, instead of sending a press release that’s only a description of the product and a bunch of long block quotes from company officials, sets a pitch up for success and it has a much better chance of getting noticed. That’s because in the end, it all comes down to a good story. Already burdened with additional work but the same time to get it all done, reporters appreciate pitches that complete some of the work they need to get a story filed.

Developing solid working relationships with reporters is key. Reporters are people, too, and desire to be known not just as a reporter but as a person. Before firing off a pitch, we learn as much as we can about the reporter (his/her pet’s names, favorite food and top hobbies, for example), then we get to understand the  reporter’s beat, what they usually (and prefer) to cover, how their stories are structured, and who their readers or audience are.

Standing out in the crowded media landscape isn’t just about having a novel or unique pitch. It’s about knowing what really matters to media professionals, not overloading them with fluff pitches, and getting to the heart of what they care about. It requires doing the research to provide the resources that make it as easy as possible for reporters to get into a story, including statistics and data and quotable sources. And it means knowing the reporter you’re pitching—not just their beat, but what interests them the most, their audience and their style.

Keeping each of these critical components in mind will make the difference between a reporter viewing you as another annoying PR person flooding their inbox, and viewing you as a true partner in uncovering and reporting compelling news. 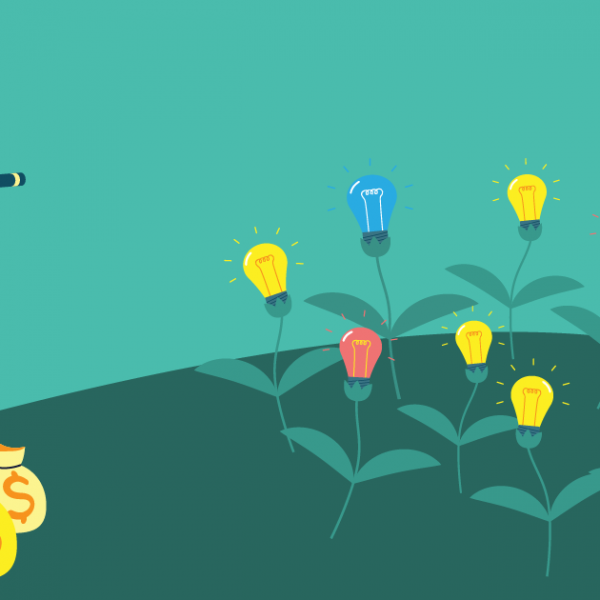 Small-Cap Life Sci Companies Can Raise Their Profile in 2023 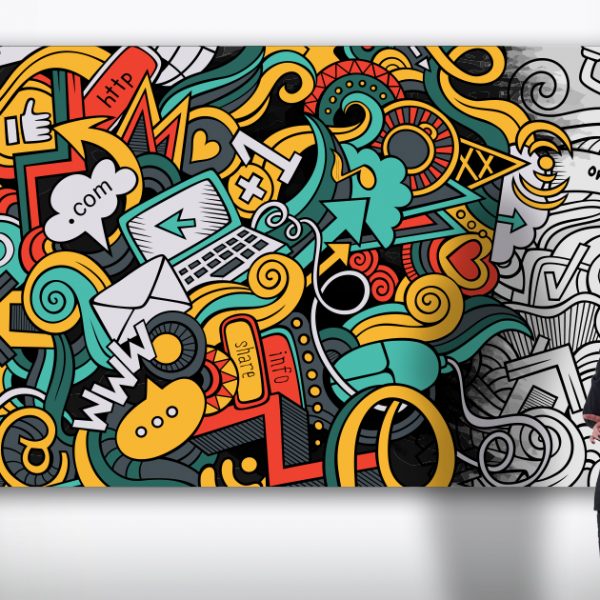